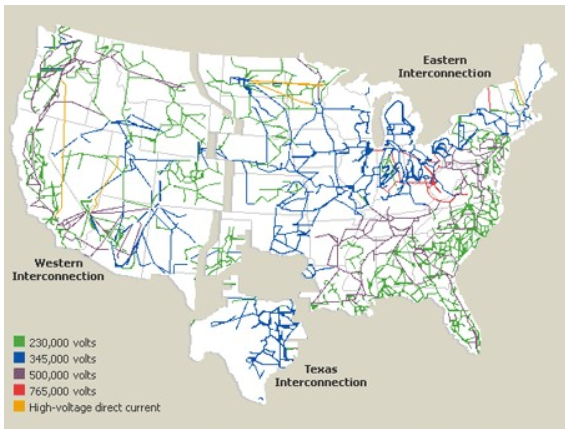 Space weather forecasting is conducted by NASA partnering with the National Oceanic and Atmospheric Administration (NOAA) and the information is available to the public through websites and apps. NOAA’s Space Weather Prediction Center is the nation’s official source for space weather solar and geophysical event alerts, watches, and warnings. They study the sun’s 11-year solar cycle, solar flares, CMEs, and the solar wind. NASA also maintains a fleet of heliophysics spacecraft to monitor the sun, geospace, and the environment between the sun and the Earth.

The Commission to Assess the Threat to the United States from EMP recently published a report with recommendations to protect the nation’s power grid and other critical infrastructure like high voltage transformers and the SCADA system. 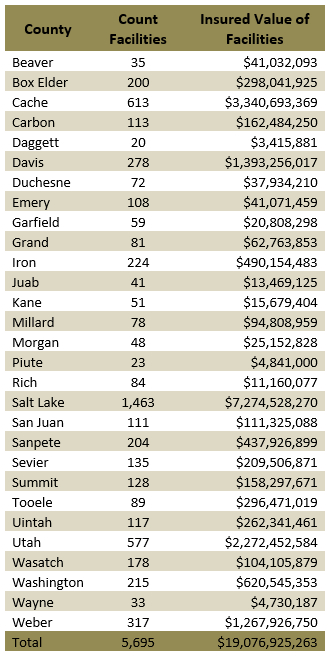 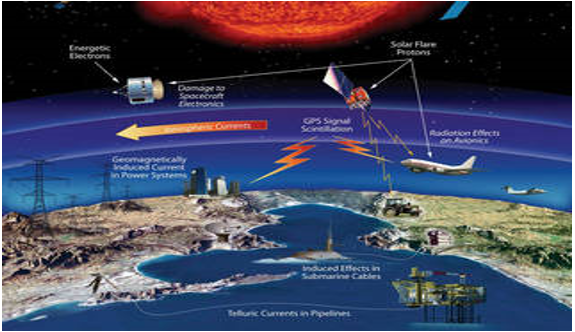 In the mid-1800's disruptions of the telegraph system by solar flares were recorded including one event on September 2, 1859 when telegraph service was disrupted for several days by a severe solar storm.

When radio was invented in the early 1900's operators noticed that the sun interfered with radio transmissions.

A geomagnetic storm CME ejected from the sun on March 9, 1989 caused transformer failure and the collapse of the Hydro-Québec power network on March 13, 1989 leading to a nine hour blackout that affected over 6 million people.

In the 1960's space weather caused problems including outages and loss of data for weather satellites. The term space weather was coined to define this solar activity.

As society's reliance on technological systems grows, so does our vulnerability to space weather. The ultimate goal in studying space weather is to develop the ability to foretell events and conditions on the Sun before they reach Earth to warn the public and affected infrastructure about space weather events that may produce potentially harmful effects on society and the economy. If we can create a warning system with sufficient advanced notice and reliable accuracy then preventive or mitigating actions can be taken.